How Teachers Can Reduce Stereotype Threat in the Classroom

How Teachers Can Reduce Stereotype Threat in the Classroom

Teaching candidates in the Rutgers Alternate Route Program are exploring the phenomena of Stereotype Threat, a theory developed by social psychologists Claude Steele and Joshua Aronson to describe the anxiety students experience when confronted with situations in which they fear confirming negative stereotypes about their social groups, especially members of groups believed to be academically inferior. The anxiety stemming from stereotype threat may result in much lower performance on tests (Appel 2012), and according to several alternate route teachers, stereotype threat is a reality in their classrooms thwarting academic achievement. 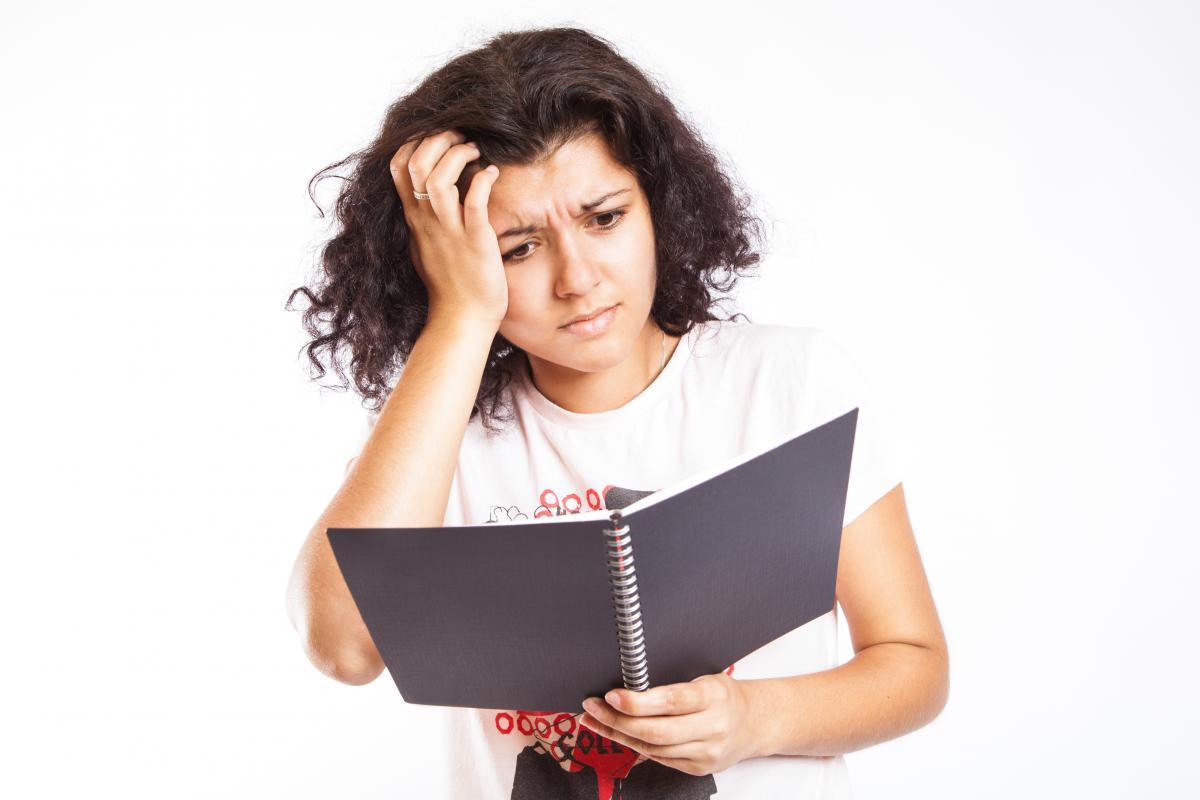 Jose Trinidad, a middle school math teacher in Paterson describes the effects of stereotype threat among his female students. He says, “Many of the girls know that there is a belief, though false, that girls are not as good in math as boys. When I begin my lessons, I notice some already have a defeated attitude, as if they know they are not meant to succeed in this subject.” However, Trinidad has observed that stereotype threat affects people differently. He recounts how some of his female students take on the stereotype threat as a challenge and when they succeed in math, feel even more empowered because their success was not expected.

When students are able to recognize the presence of stereotype threat, like some of Trinidad’s female students, they can tackle it head on and not only diminish its effects but exceed expectations (Aronson & Williams 2004). But what happens when students buy into identity stereotypes and presume that teachers also share their reduced expectations? Daniel Blackman who teaches low income students in Camden discovered that some of his students were well aware of stereotypes and, at times, used them when they needed an excuse for not doing well. “They try to say they don't know because they are Black or Hispanic,” says Blackman.

High School Science teacher James Lovett has experienced similar attitudes among his students. Still he pushes them, “When my students are reluctant and upset with my expectations, providing responses like ‘Paterson kids don’t do homework’ or ‘This pace is too fast for us,’ I remind them that they shouldn’t be unhappy with my higher expectations but should be mad when others have lesser expectations for them.”

Mark Leh understands the distraction stereotype threat presents. The Health and Physical Education teacher states, “Be it race, gender, sexual orientation; any negative stereotype can weigh on a person’s psyche and have a negative impact on study habits and testing. If a student focuses more on breaking out of a mold or stereotype and proving doubters wrong, less time goes towards the actual academic workload.”

When teachers learn about stereotype threat and its effects, many of them feel like Kristen Heaney who says, “[Teachers have] an obligation to address stereotypes in the classroom so they don’t lead to tensions, off-task behavior and disrespect. Heaney teaches middle school math and has heard her students say, “I am from Camden. What do you expect?” Although by her own admissions she is not always sure how to handle certain stereotype buy-in among her students, she believes students need to be both convinced of their potential and inspired that they can do well no matter what others say. “A person is not impeded intellectually because of race or background,” says Heaney to students who have internalized negative stereotypes.

In addition to encouraging students to believe in their academic abilities to meet high expections, the Website Stereotypethreat.org offers specific steps teachers can take in their classrooms to shield students from the deleterious effects of identity stereotype threat.

Create an identity safe classroom: These are environments in which every student’s identity is intentionally acknowledged and valued (Steele & Cohn-Vargas 2014). In these classrooms, students see themselves in the curriculum, feel affirmed by the images that adorn classroom walls, become acquainted with the cultural backgrounds of peers, and believe they matter as individuals in the classroom community.  These are classrooms in which teachers know their students well enough to determine what messages they will need. For example, girls and boys may require different messages; and, students within the same racial group may need differentiated messages based on complexion, hair texture, or language. Finally, identity safe classrooms are also spaces where teachers immediately address put-downs, name-calling or internalized negative stereotype buy-in to foster prosocial behavior. Learn more from Dr. Dorothy Steele’s video on identity safe classrooms and this presentation by Jennifer Abrams.

Priming positive images: This intervention is based in the research which shows when one is primed to think about their race or gender prior to a performance task such as testing, stereotypical associations with the identified group--both positive and negative--surface and influence performance outcomes. Thus, researchers have found that if teachers prime students at risk of stereotype threat with positive images and thoughts such as “You are intelligent,” students often eliminate associations with negative stereotypes and perform at their potential (McGlone 2007). Also of benefit is repeatedly presenting students with exemplars of successful people who share their group identity can validate students’ potential for success.

Values affirmation: Having students draft reflections on topics of importance to them has been shown to be an effective way of reducing stereotype threat (Bowen 2013). Topics can range from writing about the importance of family and their career aspirations to an inspirational figure in their lives, and the writing time can vary from 15 minutes to an hour. Related to writing assignments is the practice of reading testimonials of others in stigmatized groups which feature positive messages about academic or other triumphs. Learn more about how you can use writing interventions in your classroom to address stereotype threat.

Clearly not all members of racial or gender minority groups experience stereotype threat during performance tasks. Nonetheless, more than two decades of research on the issue validates the effects of this phenomenon on the academic performance of stigmatized groups. Stereotype threat not only disrupts daily focus among vulnerable groups, it can sabotage a student’s entire academic career. The interventions shared in this post, if incorporated into teachers’ practice, may help silence self-defeating inner dialogues that undermine the performance of at-risk subgroups and help more students demonstrate their potential.

Johns, M., & Schmader, T. (2004). Knowing is half the battle. Paper presented at the annual meeting of the Society for Personality and Social Psychology, Austin, Texas. 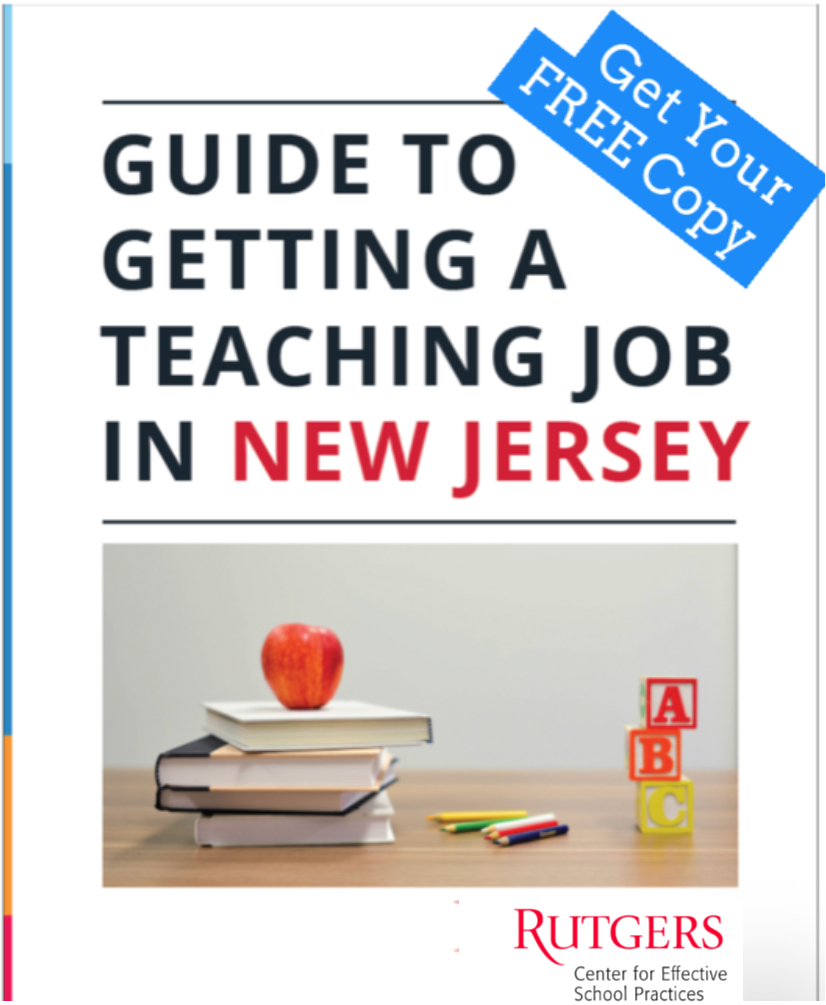